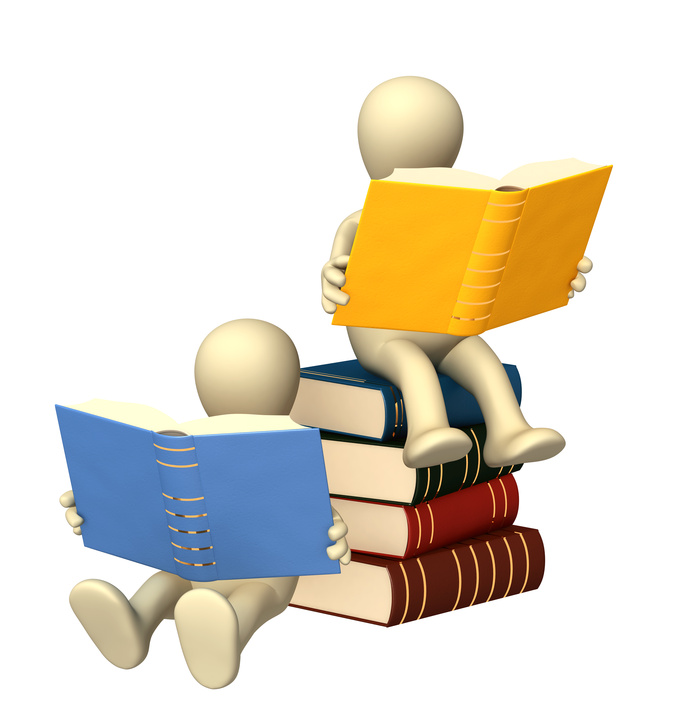 When people think of children and learning disabilities, they often think that the child is “stupid” or otherwise mentally incapable of “normal” levels of thought. While there may be some cases where that is true, there are many cases where it is not. Autistic children, for example, are often extremely intelligent — their difficulties lie with communicating their thoughts through social and non-verbal cues. In fact, between 0.5% and 10% of people with autism show some kind of unusual ability, like extensive trivia memorization to the rare talents of autistic savants such as the famous “Rain Man.”
What are some signs of autism?
The number of people with autism has increased dramatically since the 1980s, and it continues to increase. There are quite a few early warning signs for autism in children.

Autism is one of the learning disabilities that the public understands the least. About 1 out of every 50 children that are school age are diagnosed with some form and some degree of autism. If recognized early enough, behavioral or cognitive intervention may be able to help autistic children achieve some degree of social and communication skills, but not often to the “normal” degree. There are, however, many places that focus on help for children with autism.