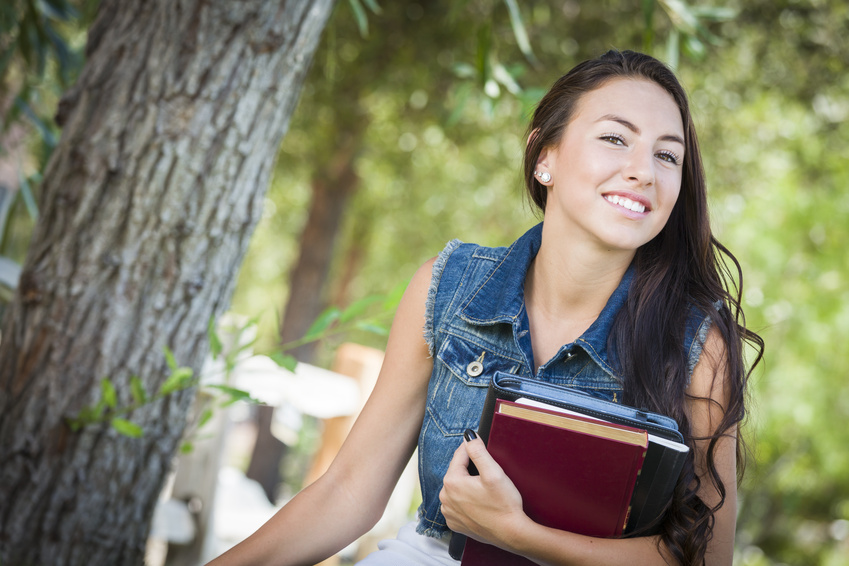 Upon receiving her college reunion invitation, Gretchen Reuben, a New York Times international best selling author, hesitated about attending. However, she thought about the scientific evidence that showed how people tend to regret things that they don’t do, rather than things that they wind up doing. She wound up having a blast, and enjoyed the special interactions with people whom she hadn’t seen in years, but felt like only just last week they’d seen each other.

With the advent of social networks, some people feel like they have no need for the reunions set up by college alumni associations. Jenna Wortham, a writer for the New York Times, writes that social media “deflated some of the mystery of returning to collegiate stomping grounds and seeking out exes and old professors.”

But there is still something to be had with actually going and talking to former classmates. Everyone is older, which usually means that they’re more mature. This leads directly to a better experience than just passively looking at pictures or reading status updates. Reuben writes, “That’s one advantage of being older … people tend to have better manners and behave in a more friendly way, and they seem to be less high-strung, generally. And that really does change the atmosphere.”