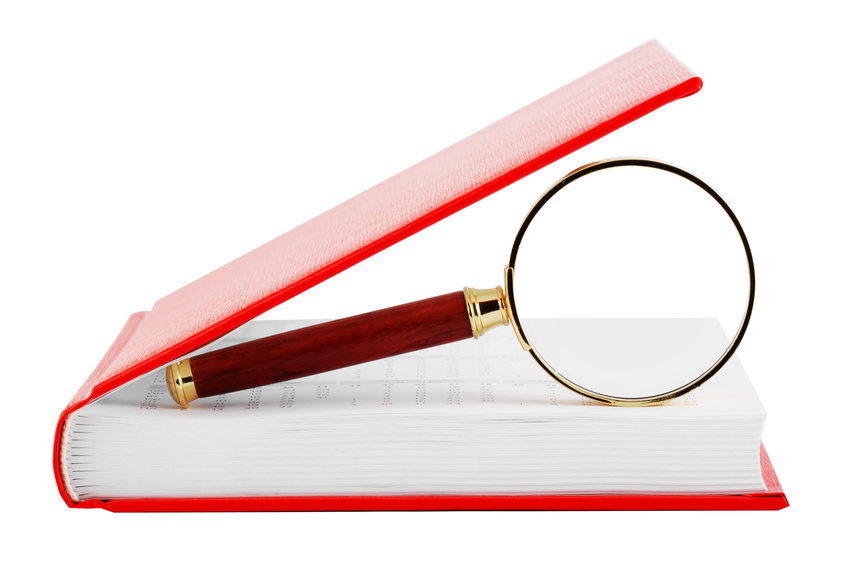 There are many reasons why you might be considering a private school for your high-school-aged student. These reasons might include smaller classrooms, individualized attention, college preparatory courses, and other important factors, such as religious instruction.

When considering the large number of schools in the United States, 24% of these are private. In addition, these private schools have 10% of all pre-kindergarten through 12th-grade students enrolled in their programs.

The Benefits of a Private High School

When considering the benefits of private school education, one of the major points to consider is that they tend to have smaller campuses and smaller classrooms. For example, 86% of private schools have an enrollment of less than 300 students.

The curriculum and extracurricular activities will vary at private schools. If your teenager is a student athlete interested in a high school basketball team or other athletic activity, you’ll want to check with the school to determine if there is an athletics program.

If you have an honors student, chances are they are going to want to spend a considerable amount of time in the school library. They may be interested in a private school that provides a highly structured college preparatory program.

There is also a difference between the national SAT scores for public versus private, or independent, school students. The SAT measures academic achievement with reading, math, and writing. Here are the subject matter scores for public schools:

Here are the subject matter scores for private school students:

Private high schools also tend to have higher graduation rates. For example, for the 2010-to-2011 school year, 98% of the seniors enrolled in private schools graduated. The National Center for Education Statistics (NCES) reported that 57% of public high school students apply to college, while 88% from private high schools do.

When considering whether or not you want your child to attend a private or public high school, you might be interested in learning about other parents’ thoughts and concerns.

Academic standards are usually at the top of a parent’s list for why they choose a private over a public school. According to a recent study, 80% stated they were happy with the level of academic standards at their child’s private school.

Some parents may want their children to attend a private school that provides some level of religious instruction. In a study that focused on the 2011-to-2012 school year, which compared both religious and non-religious private schools, parents reported that they were “very satisfied” with the school their child was attending. This study was conducted with 80% of the parents whose children were in private schools.

Campus safety is another important issue for parents. In another study conducted by the Fraser Institute, approximately 72% of the parents stated that they “strongly agreed” their children’s school was safe.

The 2007 Fraser Institute study also found that parents chose private schools because they believed the teachers were more dedicated.